DOCUMENTARY ART PROJECT
YOU ARE IN YOUR OWN COUNTRY

Yulia Omelchenko (pseudonym Tvoya Yulich) director and author of the project "You are in your country." She was born in 1978 in Donetsk. Graduated from Donetsk University in the direction of Russian philology and art history. In 2011 she moved to Kiev. She was looking for herself for a long time and finally in 2017 she created the theatrical project "Theater Yulich Theater", where she acts as a producer and director. The features of this project are in a combination of plastics, poetry and drama through the impressionist form of presenting the story. On the basis of the theatrical project, the cinema production "Kinovar" was subsequently created, which also made it possible to reach the audience of cinema art and expand the forms of transmission of creative thought. Within the framework of these projects, Tvoya Yulich with like-minded people creates plays, performances, makes films on various social topics, but the most important thing for her is the topic of a person's dialogue with himself and with others. She takes part in Ukrainian festivals and creative associations, shares her work with the audience and provides artists with the opportunity to express and delve into themselves. 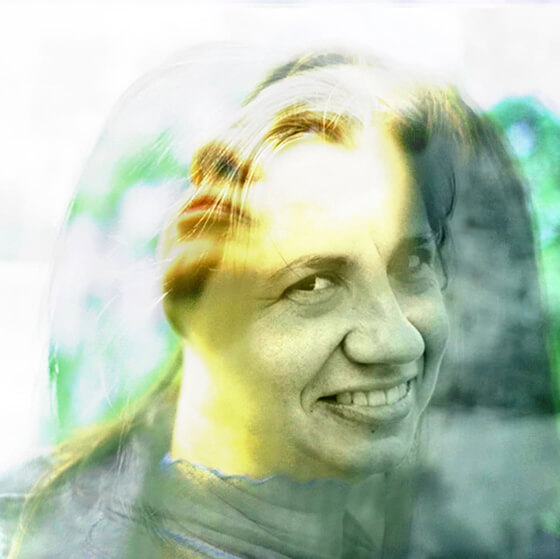 We can be provided with comfortable social and economic conditions, BUT we may never budge, because the most important point of shifting life to happiness is inside and everything will start only when we look into the eyes of our fears and desires.

Feeling second-rate, unnecessary - this is what paralyzes, stops on the way to action and dreams.

When we realize that we feel ourselves this way, and do not hide from this feeling, then the next step becomes possible - to calmly figure out WHAT exactly creates THIS sensations in us.

And then we no longer blame others for our problems and failures. Taking the helm of our lives, we go forward.
ABOUT PROJECT
CONTACT
FOREWORD
AFTERWORD
kinovar.prodution@gmail.com